„After one look at this planet any
visitor from outer space would say:
I want to see the Manager.“
(William S. Burroughs)

Which alternatives are there to the current purpose-driven, rational, competition-based, consumerist-capitalist poiesis and the globalised production and logistics infrastructures primed for efficiency? A global machinery, which on the technical side is based on the principles of dissection and division, of modularisation and encapsulation, of abstraction and digitalisation, which are in no way set up so that the individual remains as autonomous as possible or can even roughly understand the system. Due to the capacity of digital technologies for self-guided learning, the dangers of AI for the continued existence of humanity are already being discussed under the heading of “technological singularity.” Independent of how realistic the scenario is, it is ultimately about our decision about which reality we want to live in. There cannot be a timeless binding answer to the problem of how we deal with technology and what our relationship to the world should look like. This text aims to at least make this clear. But the question as to what is to be done with respect to the situation here and now remains. 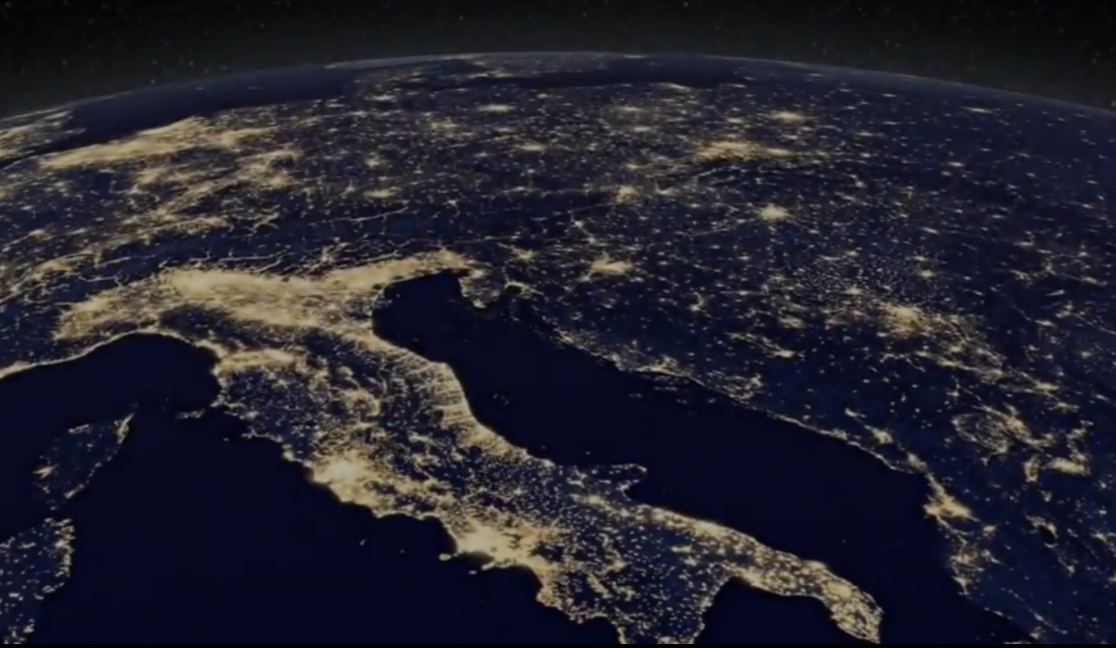