Unforeseeable: The productive handling of unplannable dimensions in a design process »The productive handling of unplannable dimensions in a design process«

In the course of a design process, there are both goal-oriented, plannable phases and phases of incalculability. The latter produce aspects that often appear spontaneous and random, and by definition elude a strictly predictable causal chain. On closer inspection, these unplanned dimensions are actually inherent in every design process, regardless of design practice, and merely manifest themselves in different forms. The unforeseeable is described by the actors involved, for example, in the form of a moment or as an event, a produced artefact or in the form of new knowledge emerging in an unplanned way in the process. While the unpredictable can be perceived by designers as both liberating aimlessness and threatening loss of control, in retrospect it often appears as a surprising turn of events or serendipity. But it is by no means simply coincidental or even unnecessary; rather, these differently perceived and interpreted, contingent aspects are in any case essential for the emergence of something new, of previously unprecedented results which make the design process a design process in the first place.

This research project investigates how the unpredictable appears in the design process, what significance it has and what influence process approaches, methods, contexts, repetition, but also the abilities, skills, knowledge and experience of the designers have on how to deal with it. The focus is on the question of whether it is possible to better understand the unpredictable in its diversity and potential. Is it possible to rethink a design process that includes incalculability in the process and thus maintains the field of tension between randomness and the necessity of the unpredictable? Accordingly, how open or closed must processes, encounters and contexts be designed for this purpose so that the unpredictable is given space to be produced, to show itself, to be recognised as potential and to be productively included in the process? And can a greater awareness of the unpredictable perhaps even strengthen designers in the new and unexpected tasks of tomorrow?

Unpredictable dimensions in the design process have mostly remained under-thematised in the design discourse so far, which makes a critical positioning on past and current developments necessary. Various approaches and practices will be analysed in the context of this dissertation and supplemented by teaching formats that I have conceived, which in turn experimentally test new frameworks and processes. Ultimately, the results obtained in this way are to be made usable so that an awareness of the unpredictable and its potential in the design process can emerge so that a productive handling of it can take place. 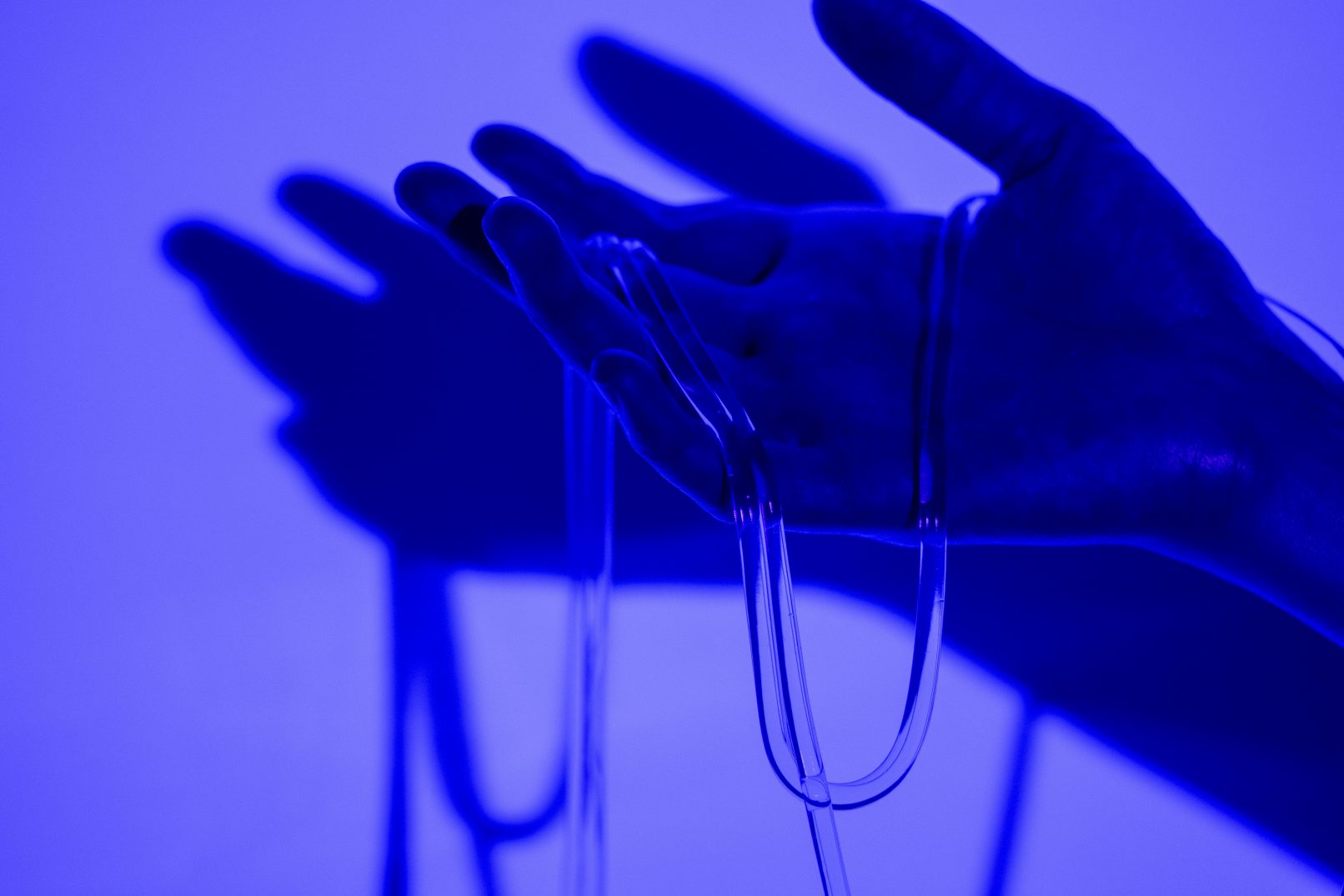 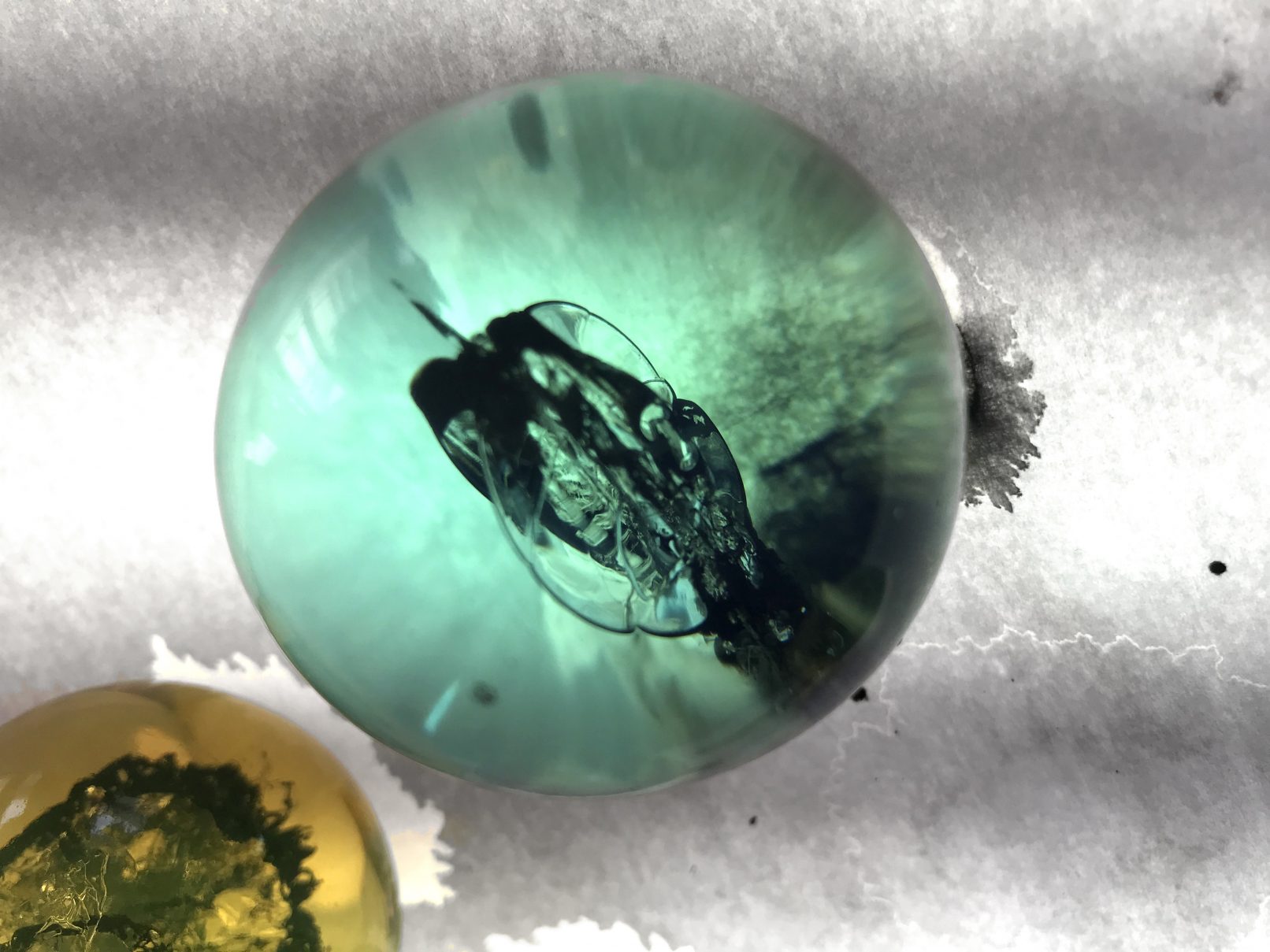